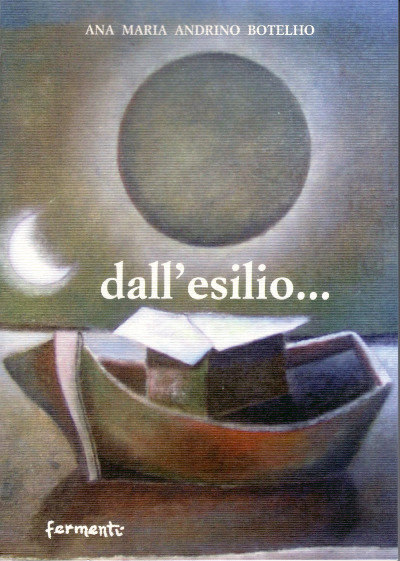 
Poems in Anthologies and Literary Journals:

“The role of the GICHD in the Ottawa Process”, lecture at the University of Geneva for the course on Humanitarian Action, Switzerland, March 2002

“The Ottawa Convention: obligations, compliance with and implementation of the Convention”, lecture at the “Train the trainer” course of Information Management System for Mine Action, Switzerland, February 2002

“Universalization and Implementation of the Ottawa Convention in Africa”, seminar speaker on the Intersessional Work Programme, Bamako, Mali, February 2001

“The Mine Ban Convention: the humanitarian crisis caused by Antipersonnel Landmines, the Ottawa Process, universalization of the Convention, the role of the different actors”, lecture at the Course for Operators of Humanitarian Demining, Rome, February 2001

“Italy and the International Mine Action Community”, speaker at the round table, Ministry of Foreign Affairs, Rome, February 2001

Member of delegation at the United Nations Annual Meetings of the States Parties to the Mine Ban Treaty, United Nations, 2002, 2001, 2000

Member of delegation at the Second Revision Conference of the United Nations Convention on Inhumane Weapons (CCW), at its Preparatory Committees and at its Open Ended Consultations, April, August, September and December 2001, and December 2000

Member of delegation at the Second and Third Annual Conference of the States Parties to the Amended Protocol II, December 2000 and 2001

Representative at the United Nations International Meetings of Mine Action Programme Directors and Advisors, UNMAS, Geneva, 1999, 2000, 2002

“Article 8 of the Mine Ban Treaty and the Facilitation and Clarification of Compliance”, representative at the workshop on article 8 organised by the Government of Canada, New York, November 2000

“Women and their welfare in developed and in developing countries”, speaker at the seminar organised by the President of the Italian cabinet, Rome, 1989